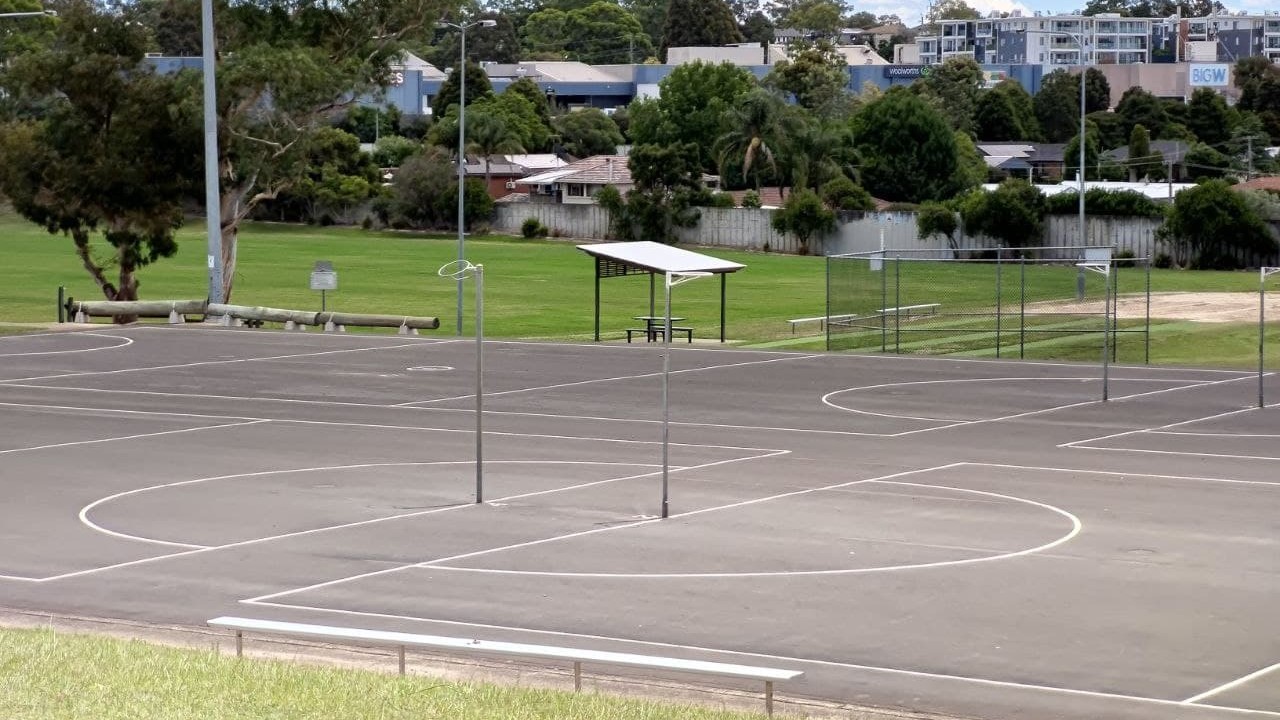 The St Matthew's Uniting Church Netball Club celebrated 44 years of running in 2021. We are one of the clubs that form Gooden Reserve Netball Association which is a smaller competition focused on fun, fairness, and encourages a family friendly environment.

The competition runs from March to August each year with games played every Saturday (not school holidays) at Gooden Reserve in Baulkham Hills commencing from 12 to 4:30pm and training is held during the week.

Online registration for each season begins in December and closes early February. For general enquires or registering to play, please email the club at [email protected] or find more information on their website HERE


Divisions (grades) are based on year at school, rather than skill level, and they are as follows:

A fundamental and skills based program to learn about netball prior to joining a team when children commence Year 2 at school. The grades are as follows:


Sub Juniors | Children in Years 2 and 3


Intermediate | Girls in Years 6 and 7


Opens | Women who are Post Highschool / 18 years and older We are always looking to welcome new members to the club, whether that be players or admin/support. If you are interested or have any questions please contact Jeff Cuff 0466825190

• 2019 was the last full season played and was highly successful with the highlights noted below.
• The 2020 season was interrupted by COVID which saw numbers fall during the season as players, however a dominant win was recorded in the State Cup.
• 2021 saw significant player movement and injuries deplete numbers, resulting in St Matthews forming a combined Premier League squad with Greystanes Churches. The competition was abandoned in June due to the COVID lockdown.

Registry and posting is approval based so please be patient as a moderator will attend to your request shortly.